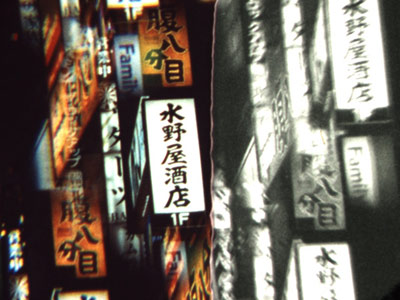 The return of the French, Jarkko Räsänen, 2015 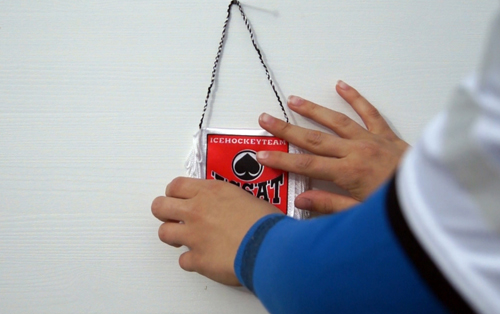 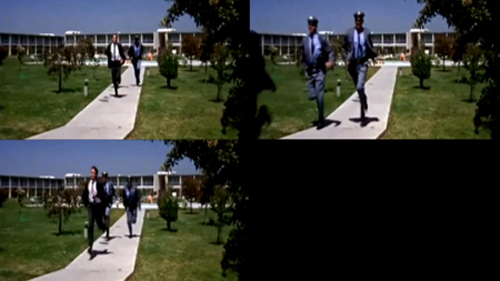 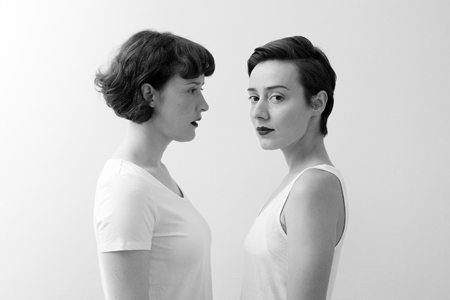 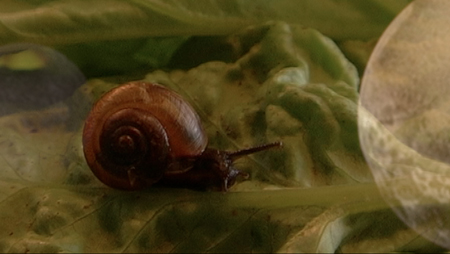 An art project by Juha van Ingen in collaboration with Janne Särkelä
ASLAP is presented as an installation at FISH Gallery Helsinki 10.9.-20.9.2015
AS Long As Possible was open as a part of Minimalism Unbounded! Conference on Sat 26.9.

Time is a measure in which events can be ordered from the past through the present into the future.......

...Many ancient cultures have a concept of a wheel of time: they regard time as cyclical consisting of repeating ages
that happen to every being of the Universe between birth and extinction..........

The starting point in making AS Long As Possible was to make a one extremely long animated GIF loop.
ASLAP is made of black frames with a white number indicating the frames position in the animation.
There are 48 140 288 frames which change in c.a. 10 minute intervals making the total duration of the loop 1000 years. 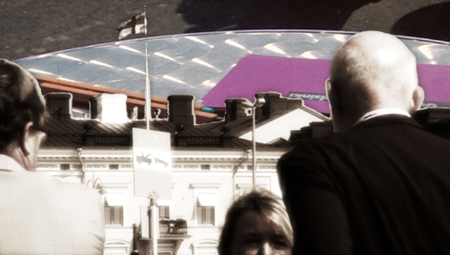 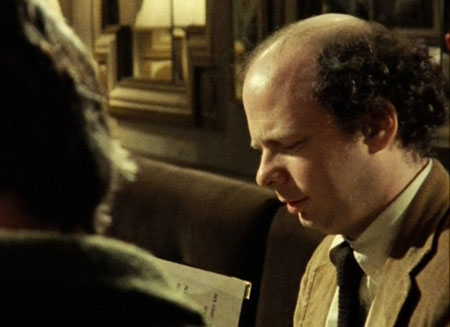 SILENCE-FICTION is a intimate solo show by Mika Taanila featuring works on silence.

Mika Taanila's exhibition Silence-Fiction hovers around silence, absence and the art of reduction.
My Silence (2013) is a video piece, where the artist presents the famous feature film My Dinner with Andre
(dir. Louis Malle, 1984) without its main element, the multi-layered and acclaimed dialogue.
A new, text-based work is based on the script of the same original source.
This show features also Taanila's debut film I Like This Silence (1983-86), made originally
as a contribution to a mail-art show in Mexico City in 1986.

I Like This Silence is deposited in the VILKE collection.

The exhibition is included in the AAVE festival 2015 program 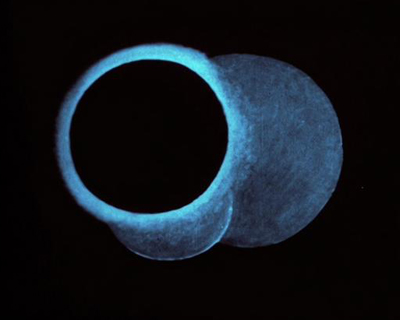 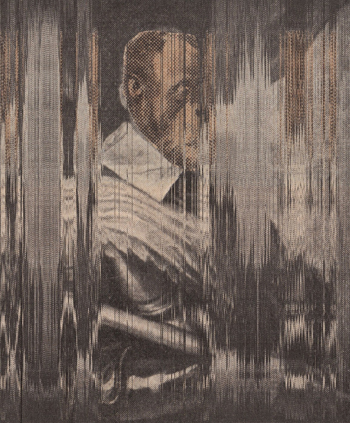 
Jarkko Räsänen´s first solo exhibition in Finland presents a new series of digital photography and a video projection with the title "Uusi ja uusin aika II". Works are based on collages found from old Finnish history book that Räsänen found dumped to the front of a construction yard. The book was published in 1929. Many of the images were defaced by unknown schoolkids with cut-up faces and heads from 50´s comics and other sources of pop culture imagery. Räsänen selected iconic images of European modern history, scanned and processed them with his self-made photography software: The canvas prints show the "skeleton" images of the defaced portraits, that become revealed through recursive saving process of the high-resolution jpeg to the point where everyday photo-file standard cannot burn anymore information off the image – only the features defined worth seeing in the compression algorithm remain. The video projection on the other hand shows a 6 minute long loop of structural re-arrangement process of a single photograph.

Jarkko Räsänen (Finland) is a Helsinki/Berlin based media artist working with video, photography, sound installations and software design. He is interested in human computer interaction and in the concept of realism in relation to audiovisual media. 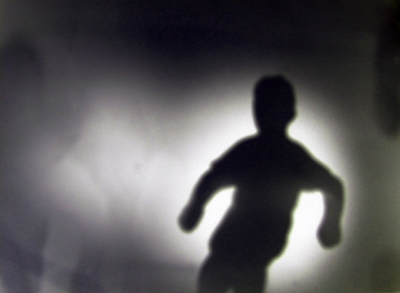 Seppo Renvall works with various mediums including 16 mm , 35 mm and super 8 films and pinhole photography.
His works are widely shown in festivals and exhibitions internationally.

FOOTBALL BABY is created by exposing shadows of toy football players on photographic paper and composing the resulting images into a stopmotion video.

"A meeting in the middle", an installation which deals with cultural and private anxiety in relation to death and the dead.
The starting points for the artwork are near-death experiences from the artists childhood.

The artist is present.

Wed 4th September concert at 6 PM Sarana: "A shared journey into the substance of the present." 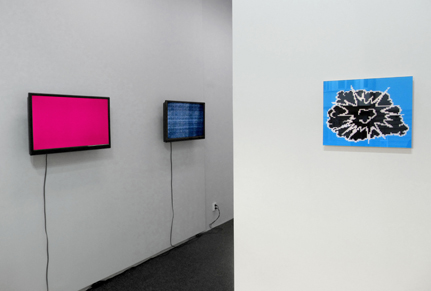